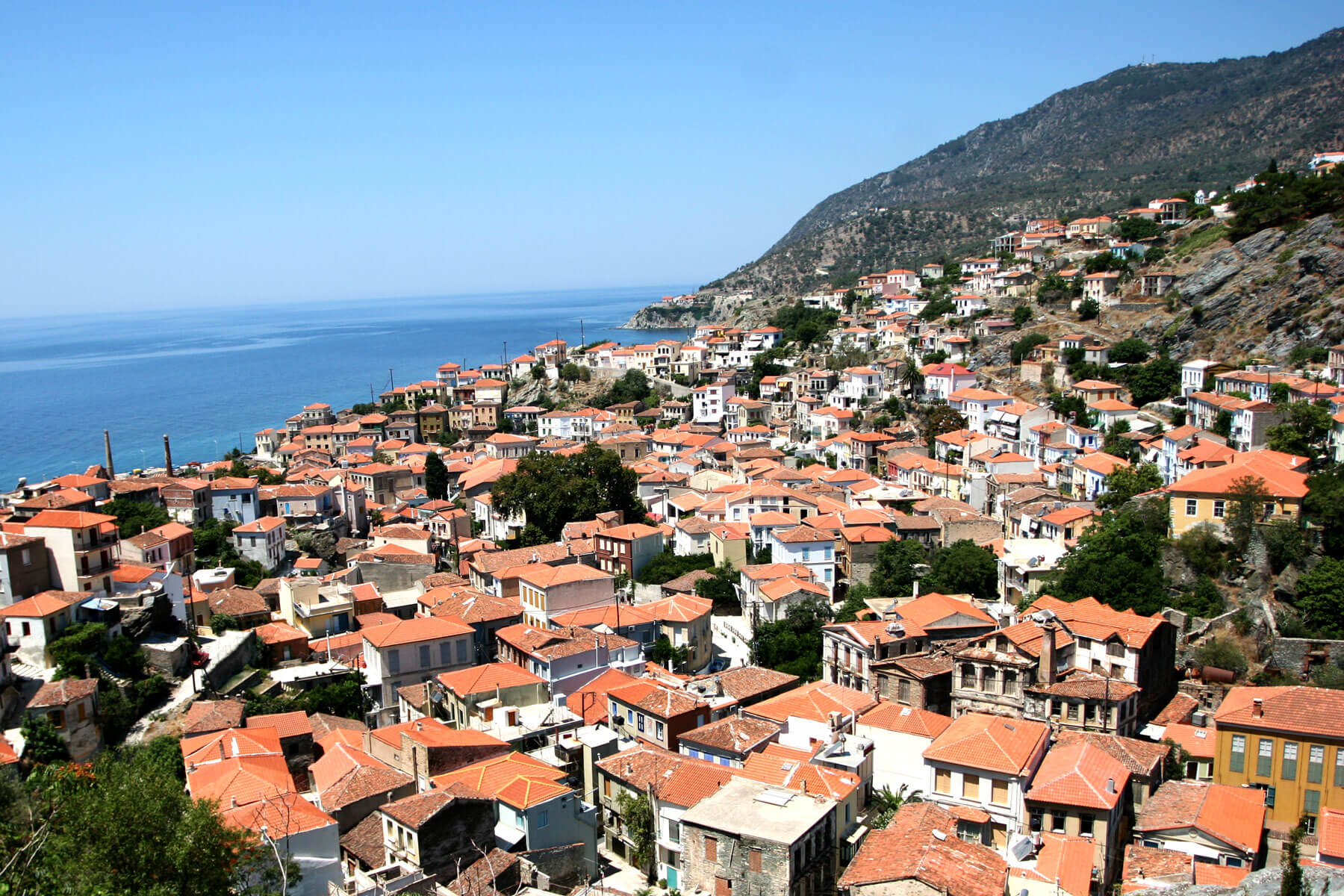 Plomari’s first name was Potamos (river), due to its river Sedountas. The village was built in the middle of the 19th century, when its inhabitants, having no fear of pirates anymore, decided to leave Megalohori (the old Plomari) and transfer their homes to the “wet valley” as per their compatriot’s Benjamin of Lesvos advice. In fact, that wet valley, the sea, had plenty to offer them.

Until the first quarter of the 20th century, Plomari experienced a significant growth in industry and commerce. Navals from all over the Aegean Sea were constructing their ships in the shipyards of the village, while its soap industries were supplying high quality soap to the entire Mediterranean. As a result of all this, local navals travelled through the whole Mediterranean, from Marseilles to the Pont.

In 1922, due to the destruction of Smyrna, the commercial routes from Plomari to the coasts of Minor Asia were stopped, wrecking the trade and consequently the production of the area. However, as the years went by, the area achieved successful progress in the financial and cultural sections. Agriculture, ouzo industry and tourism have played a significant role in the economic life of the village.

When was Plomari area inhabited?

Just a few years after the fall of Constantinople. Despite the existence of archaeological findings from the bronze age, the area was probably abandoned until the mid 15th century. On 1462, Lesvos was conquered by the Ottoman Turks; people from the rest of the island, as well as from the rest of the Aegean and Minor Asia, who couldn’t bear the occupation moved to the area of today’s Megalochori, to avoid the oppression.

At the beginning of the 19th century, the piracy in the Aegean was decreased and the residents of the mountainous Plomari decided to move to the seaside, to today’s Plomari, which was inhabited until then only by a few fishermen.

Which was the first name of Plomari?

Plomari’s first name was Potamos (river) as per the river Sedountas that crosses the village.

Despite the fact that the Greek revolution started in 1821, Lesvos was occupied by Ottoman Turks until 1912. Plomari was one of the first villages of the island to be liberated on 8th November 1912. 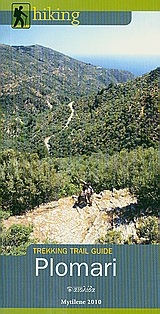